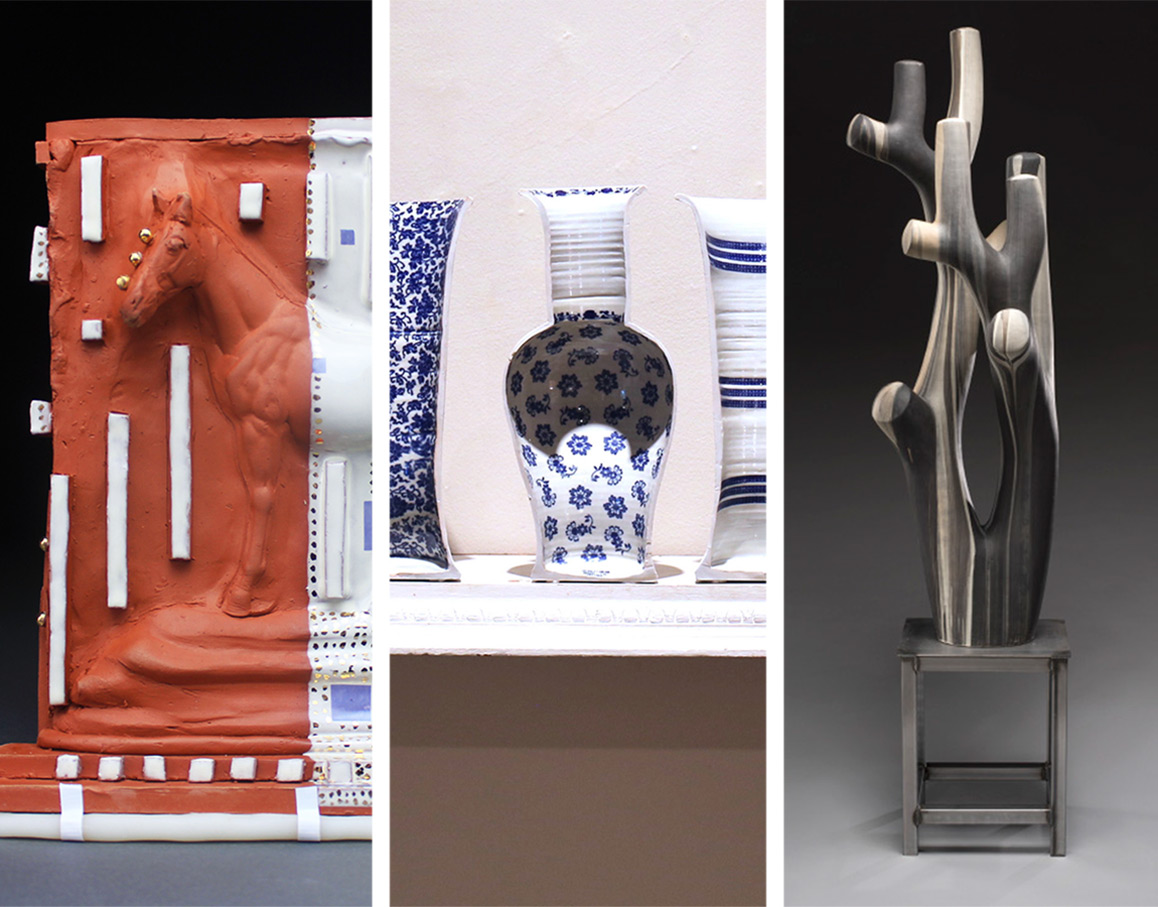 Works by:
Elissa Armstrong, A. Blair Clemo, and Trey Hill 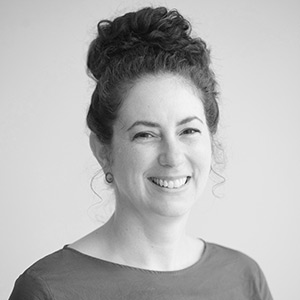 Elissa Armstrong is on the faculty of Virginia Commonwealth University’s School of the Arts, where she has been the Director of the Art Foundation Program since 2009. Her ceramic work has been featured in numerous venues, including: Kemper Museum of Contemporary Art, Schein-Joseph International Museum of Ceramic Art, Fuller Craft Museum, John Michael Kohler Arts Center and The Clay Studio. Elissa received her M.F.A. from Alfred University; B.F.A. from the Nova Scotia College of Art and Design; B.A. from Queen’s University; and her B.E.D. from the University of Western Ontario.

Ceramic history frequently plays an influential role in my work: its forms, processes, and domestic and cultural evolution. Historic forms are revisited, revived, and re-contextualized. While grounded in the history of the ceramic tabletop object, the work subverts idealizations commonly associated with the forms they reference.

A recent series is influenced by current discussions of what to do with controversial confederate monuments in Richmond, Virginia. I’ve wondered what new lives and sculptural environments the statuary mounts might wish for themselves if they could. In my work they’ve escaped what they’ve been, for what I imagine they secretly yearn to be. New day-dreamed identities are captured in gestural, roughly-hewn architectural environments. Hopeful and yearning, the forms also reviewal the artificiality and futility of their fantasy. 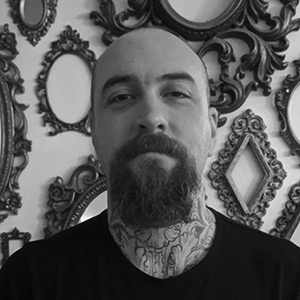 A. Blair Clemo is an Assistant Professor of Craft and Material Studies at Virginia Commonwealth University. He received his MFA in Ceramics at the New York State College of Ceramics, Alfred University in 2010. He has been an Artist in Residence at The Northern Clay Center (Minneapolis, MN), the Zentrum für Keramik (Berlin, Germany), The Jingdezhen International Studio (Jingdezhen, China) and The International Ceramics Studio (Kecskemét, Hungary). Clemo’s utilitarian and sculptural work in clay and other media has been included in numerous solo and group exhibitions both nationally and abroad. For more information visit his website at www.ablairclemo.com. 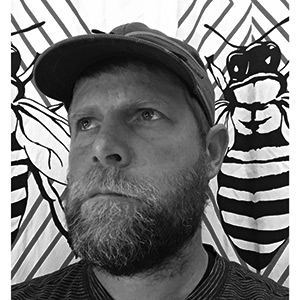 Hill is a professional sculptor and Associate Professor at The University of Montana where he teaches ceramics and sculpture. He received his BFA from Bowling Green State University in 1999 and his MFA from San Jose State University in 2002. His work has been shown in galleries and museums throughout the United States and internationally. Trey has extensive travel and creative experiences through his vast artist residencies including: The Archie Bray Foundation in Helena, MT; the LH Project Joseph, OR; Da Wang Cultural Highlands, DaWang, China; HAP Studios, Beijing, China; Fule International Ceramic Art Museum, Fuping, China; and the Rojal Art Laboratory, Roja, Latvia.

This body of work evolved from an exploration into the foundation of classical Greek and Roman sculpture. At the foot of these heavy yet delicate stone pieces often stands a tree, an unnoticed support, the solid foundation that allowed the sculpture to exist. It was the unnoticed, the unexplored, yet instrumental to the form. Within my work it is used as a metaphor for what goes unseen but is essential to our existence. Beyond the tree forms, the work employs anatomical fragments along with other recognizable images to create pieces that reflect complex inquiries into sight and attraction. My work hints at a deeper view, a silent demand, and celebrates the unnoticed.