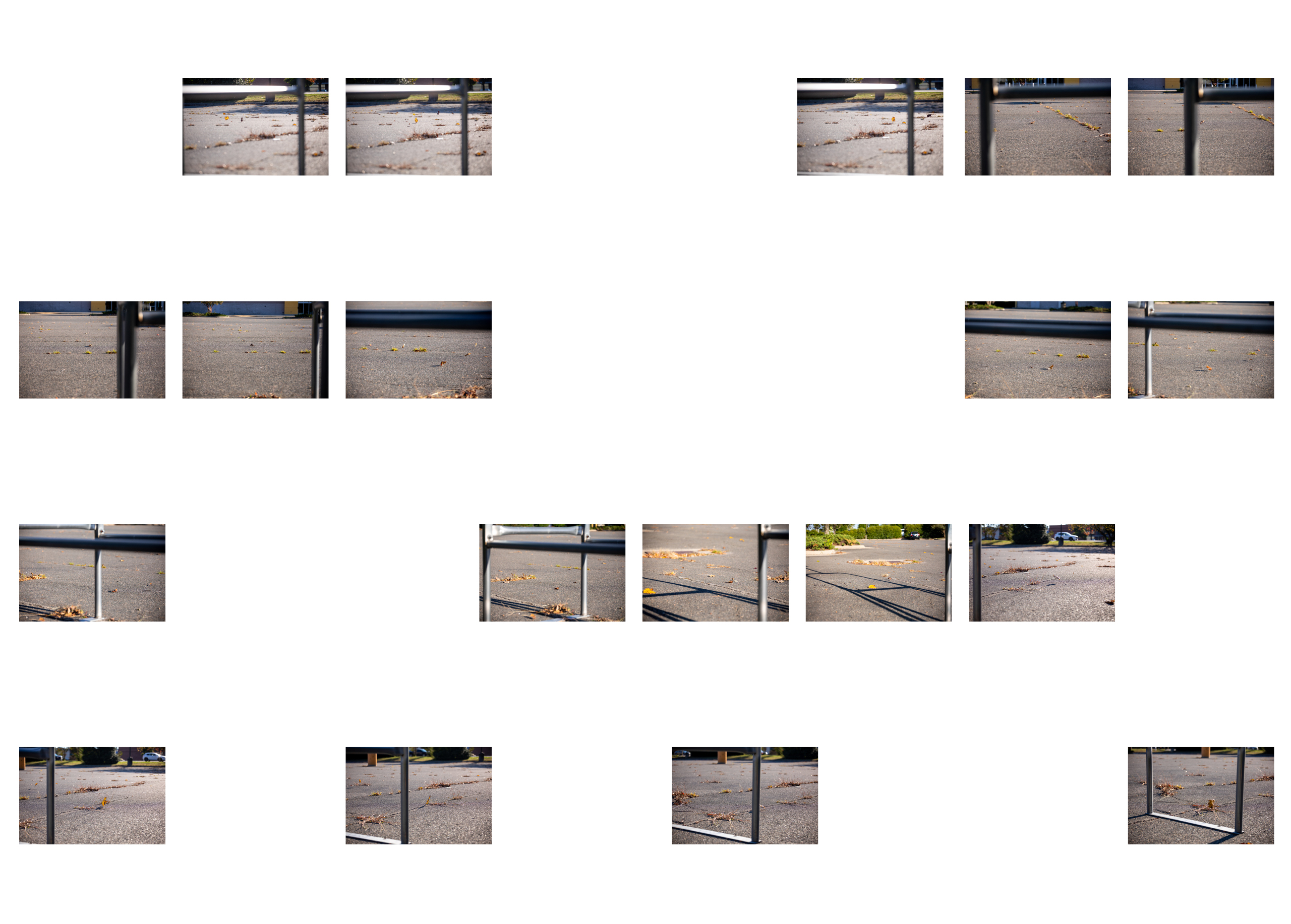 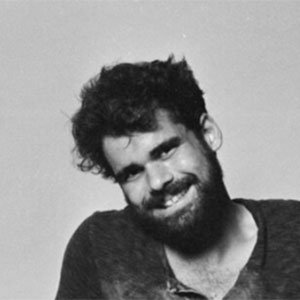 Nick Seitz holds a bfa in Photography and Filmmaking from Virginia Commonwealth University. He’s worked for ten years trying to make art and an honest buck with his camera. His clients include international architecture firms, passionate small businesses, dedicated non profits, and a bit of everything in between. He likes to take photos of bricks and empty streets, and make documentaries about people. He will sometimes shoot a wedding, but don’t tell anyone.

I love endurance photography. I love any photography where the strain of an undertaking almost becomes imbued in the images, whether through an acknowledgment of the construct under which they were made, or in the content of the images themselves. John Divola’s As Far As I Could Get is one example of this. The photographer runs away from a self-timer-triggered camera on a tripod as fast as he can, as far as he could get. I was eager for many years to make a series of images with strained repetition and persistent looking. Constraining myself to photographing a single thing a hundred times or more was a project I always wanted to undertake.

I set out one day to start this work, looking for somewhere where I could practically, in public, spend several hours without being bothered. I wanted an object I had access to on all sides, and preferably one with a bit transparency, at a human scale. I wanted to be above and below it, look through it, move all around it. After many hours of looking, I found an empty parking lot in front of a vacant store in Midlothian, Virginia. There was a small shopping cart corral in one end of the parking lot. I barely spotted it from the adjacent six lane road. I had a hunch that I had found my subject.

That hunch bore out over about two months and 840 photographs, but I was willing to be wrong. The fact that it was 840, of all numbers, and a shopping cart corral, of all things, gained enough significance over the following weeks. The associations snowballed to the point of meriting sustained thought and inquiry beyond the act of being in the space and making the photos.