Like short stories in a collection, each photograph in this series is a portrait of a character in transition as recounted by unreliable narrator Wade Lagarde, a resident of Lake Elster. Specific figures from his memory inhabit these scenes and can be traced throughout the series, from Alan Welter in his basement workshop and adhesives factory in 1961, to more contemporary times with Sylvia Wolfram and her husband, Hollis, an adjunct professor of art history who inevitably descends into Lake Elster. While researching Alan and his fellow inhabitants of the lake, Wade uncovers writing in Alan’s hand about a coworker named Laszlo Gorov. It is unclear whether Laszlo, a Romanian dwarf, actually assisted the elderly man in the factory, or was just a hallucination born of the adhesive fumes.

The objects in the photographs allude to stories and act as attributes of, or symbols for, characters who are often absent from the images. The inclusion of flat, stage-like painted elements heightens the fictional nature of the narrative and questions the believability in the photographs. The original stories contained in the images, as remembered by Wade, get further distorted with each new interpretation. 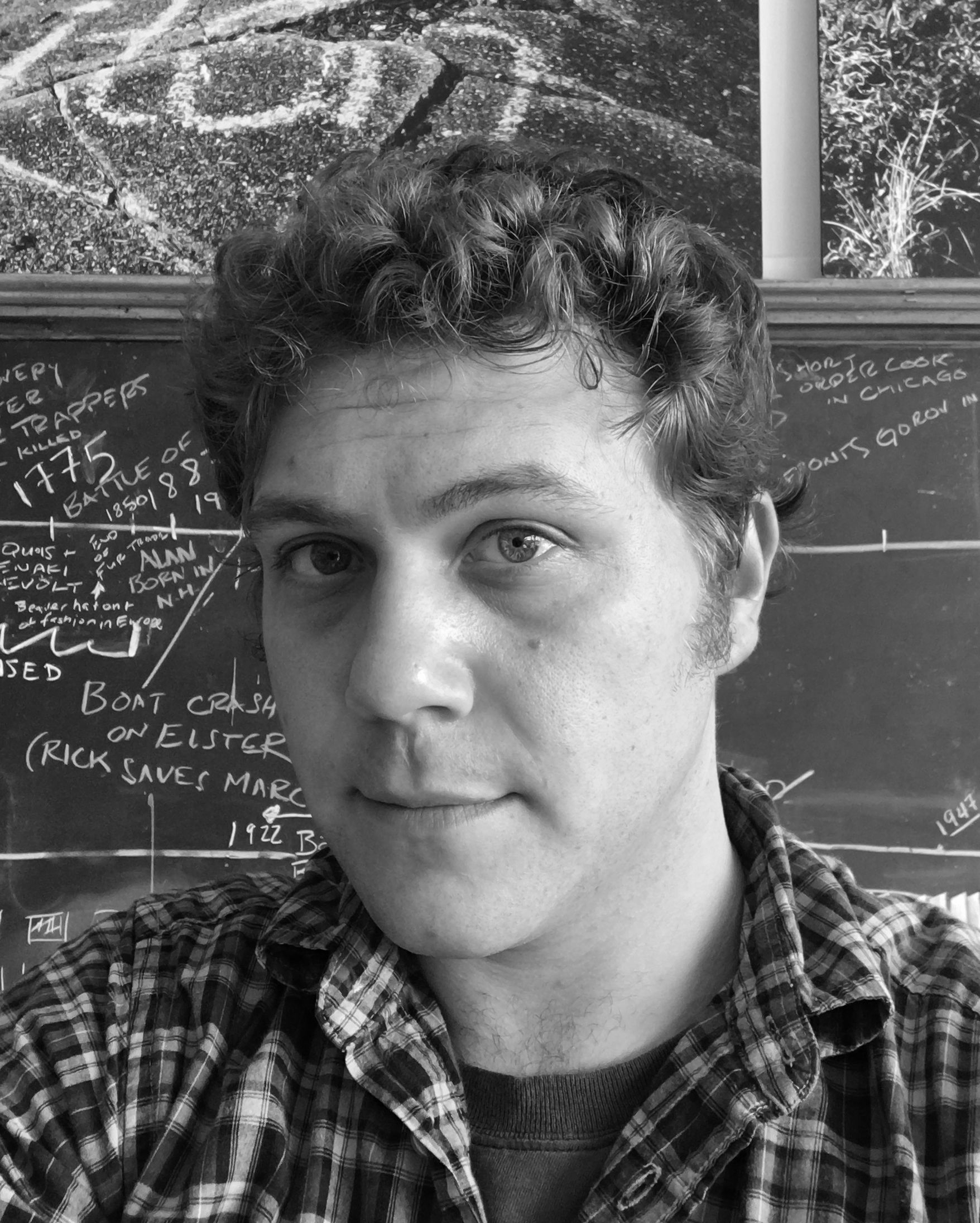 Will Connally’s art practice encompasses photography, fiction writing, set design, and installation. He recently conducted a residency at Banff Centre for the Arts, and was awarded a Fellowship from The Virginia Museum of Fine Arts. Connally received his MFA from Cranbrook Academy of Art, and currently teaches at Virginia Commonwealth University. He will present his work at The Society for Photographic Education’s National Conference in 2017.