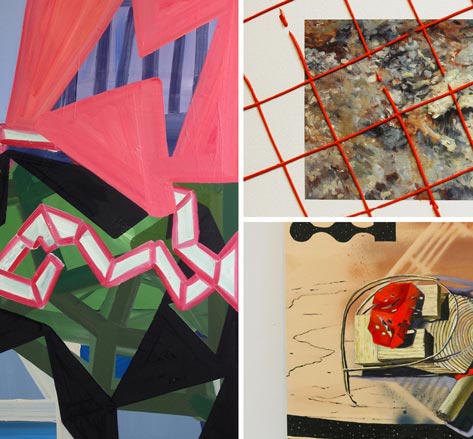 My work contains a hybrid of geometric and organic forms created through an intuitive painting process.

The forms in the paintings often function as stand-ins for figures, each one exhibiting its own personality and implied psychological narrative. Some of the forms are hunched over, vulnerable, and contemplative. Others are headstrong and daring, their postures barely contained within the panel’s parameters.

Experimenting with the idea of opposing forces is an important part of my work. Bold color is set against muted, geometric forms mix with organic, and pattern and texture play off of smooth color fields. These are variables that I layer in multiple stages until a resonant image is formed.

The many layers in the paintings speak not only to the history of their creation, but also to the concealed parts of ourselves that we hold back. Windows into under layers reveal hidden depths and untold stories.

I am concerned with painting as an act of faithful reconciliation in keeping with the world’s captivating, common oddness. The little objects I make are formal exercises that act as bridges between various means of cultivation: painting, landscaping, homemaking, and philosophizing. Such cross-references emerge from where I live and move, which has been a mix of top-rated art institutions, contractor job sites, and hospitable living rooms. Out of these, I delight in a startling coalescence of contrarieties. There is a unity-in-variety that binds the world together such that a canvas hung on a white wall does have everything to do with cutting my neighbor’s grass.

Natalie Schmitting makes paintings in her studio, with the blinds drawn and the spotlights on. Like a surgeon at the examination table, Schmitting hovers above and discerns the situation at hand. She often uses a size 0 brush, which causes her dexterity to waver depending on her pulse. The result is an amalgamation of paint strokes which border on moments of finesse as well as failure. Represented objects are either personal relics or mere armatures to serve the process of painting. By collaging fragmented ways of seeing, her paintings act as signposts, a way to keep the viewer aware of illusions both inside and outside the frame. These paintings propose a collective lens, a slippery yet hopeful one. 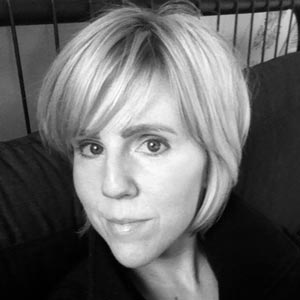 Browning earned BA degrees in Studio Art and English from Meredith College in 2000 and her MFA in painting and printmaking from the University of NC at Greensboro in 2002. She has received grants and residency fellowships from the Joan Mitchell Foundation, United Arts Council, Vermont Studio Center, and Virginia Center for Creative Arts. Select exhibitions include the Weatherspoon Art Museum, Greensboro, NC, Whitespace Gallery, Atlanta, GA, CUE Foundation, NY, Carroll Square Gallery, Washington, DC, and upcoming curatorial project for the North Carolina Museum of Art in Raleigh, NC.

Browning’s work was featured in the 2009 and 2015 Southern Edition of New American Paintings, and has been reviewed by Burnaway, The Washington Post, Washington City Paper, and The Atlanta Journal-Constitution. She is represented by if ART Gallery, Columbia, SC, Whitespace, Atlanta, GA, Hodges Taylor, Charlotte, NC and IdeelArt, London, UK. 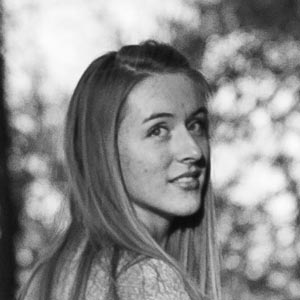 Samantha Bantly was born (1996) in New Jersey and grew up outside Charleston, South Carolina. Now in Richmond, she has earned bachelor degrees in both Painting & Printmaking and Philosophy with a minor in Art History at Virginia Commonwealth University. To date, she has exhibited in four group shows at the historic Anderson Gallery: the juried undergraduate exhibitions for 2017, 2018, and 2019, as well as a student-curated group show. She has also participated in curatorial committees guiding two exhibitions at the Anderson: Implicit Dimensions (2018) and Thresholds (2019). Post graduation, she intends to stay in Richmond to serve its growing arts community through her art practice, advocacy, and critical writing 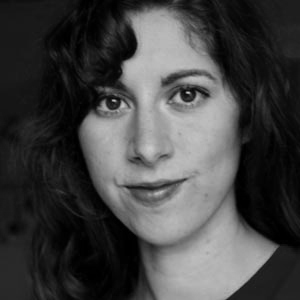 Natalie Schmitting grew up in the Midwest. She attended the Peck School of the Arts at the University of Wisconsin-Milwaukee (BFA 2012), where she discovered her increasing interest in painting. She served for two years as an artist in residence at the non-profit artist run organization, Redline Milwaukee. Schmitting continued her education at Boston University where she studied under the direction of the Chair of Graduate Painting, Josephine Halvorson (MFA 2018). Upon graduating, her work gained recognition from the Boston Globe and she was the recipient of an award from Boston University’s distinguished alumni. Natalie is currently an adjunct professor at VCU.